if you want justice, you've come to the wrong place.

Braavos! Stannis and Davos go and try to pit the Iron Bank of Braavos against the Lannisters and King Tommen. The idea is to convince the Iron Bank to lend Stannis enough gold to win the throne, because Tommen and his council will never pay their debts to the bank... But Stannis would.

According to the sexy bath house sexiness and Davos throwing that money at Salladhor Saan, they were successful.

BONUS: we get a look at Davos's shortened fingers!

REMINDER: salidor sahn has a lot of ships and Stannis needs them. That's why Davos threw all that gold at him.

Yara has come to find her brother. She wants to rescue him from Ramsay Snow (bolton), who captured him, and sent his weenie home to the Iron Islands in a wooden box.

But reek (his name is Reek, it rhymes with freak) is too afraid to go with Yara. He thinks it's a trap...another trick Ramsay is playing.

Ramsay show up and threatens to let out his girls (his girls are his dogs, he hunts human girls with his dogs and feeds those girls to his dogs...so they have become accustomed to eating people, which makes them scary) and Yara and her men run away.

Ramsay gives Reek (theon Greyjoy) a bath as a reward for being faithful and not going with his sister.

Ramsay then asks Reek to pretend to be Theon Greyjoy and go to a castle and help take it over.

REMINDER: earlier this season Roose Bolton told his bastard son Ramsay that if he took back Moat Cailin from the Iron Men that he'd make him a Bolton. Ramsay said he'd use Reek, because Reek is his creature now. (He lets Reek shave him in front of his father to prove it.)

So it sounds like Ramsay is going to have Reek pretend to be himself (Theon Greyjoy) and go to the castle as Balon Greyjoy's Heir and somehow take the castle... somehow...

Daenerys is holding court in Meereen. She's like "did my little scoundrel burn up MORE goats? Here's some money. turns to Jorah "omfg. How cute was that guy with how much he loves his goats!"

Then Hizdar zo Loraq shows up. He is of a very imortant noble family of Meereen. He asks if he can go get the crucified body of his father buried.

The NEW LOOK SMALL COUNCIL! They're finally talking about Daenerys as an actual threat. Maybe one day those plot lines will come together! 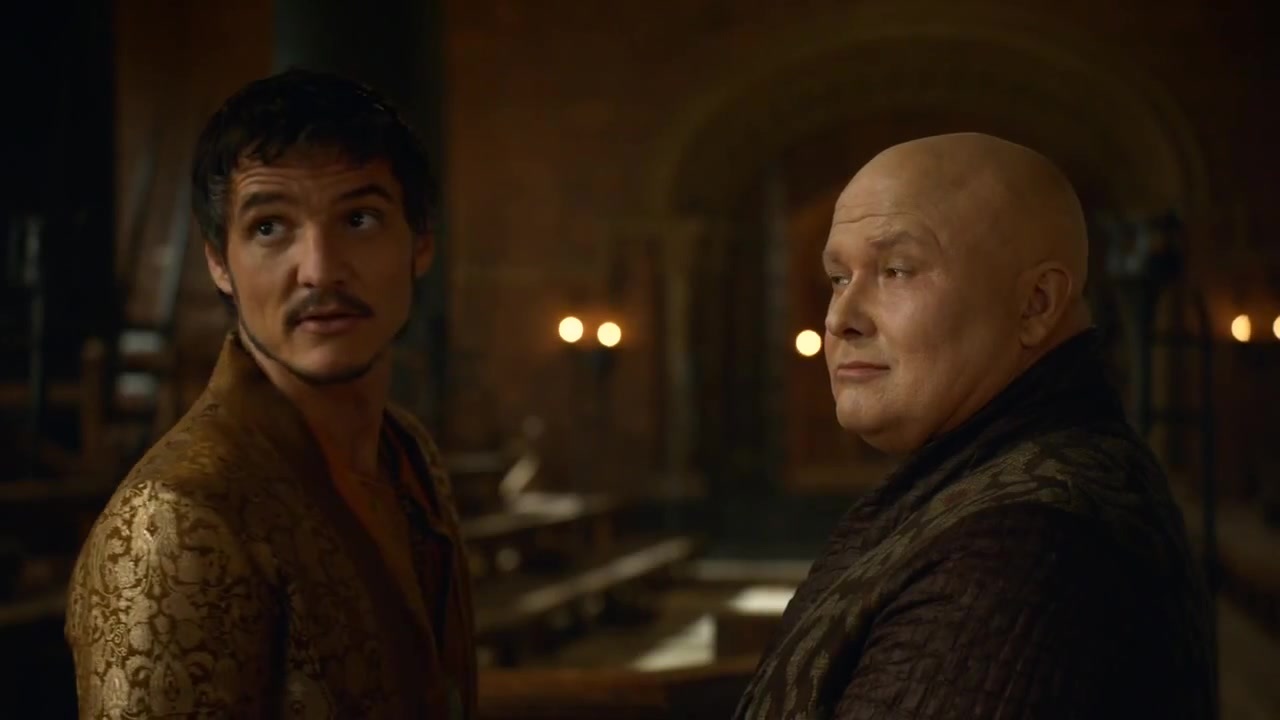 Oberyn and Lord Varys... Here we are reminded that if anyone in Westeros is scheming as diabolically as Littlefinger, it's Varys. What's HIS game??!!!

Jamie has to deliver Tyrion to his trial. This trial was mostly one big scene, so I'll just point out the biggest parts.

Looks like Cersei did a good job of "setting up" all the witnesses.

REMINDER: Tyrion has not had any chance to bring any of his own witnesses

Flashback
Grand maester Pycel says Tyrion stole poisons from him while he was in the Black Cells, locked up by Tyrion. Flashback
Cersei recounts one of tyrion's most memorable threats.

Jamie stands up to Tywin on Tyrion's behalf. He says he'll renounce his sacred vow and duty to the Kings Guard and go back to Casterly Rock (his father's ancestral home) as The Lord and heir. But only of Tywin let's Tyrion live. Jamie loves Tyrion.

Fuck Shae. She is a total asshole. She is lying... Even though the other witnesses were telling mostly-truths, Shae's story was completely made up. Why shae? wHY?! Do you think she was being thretened, or do you think she's a dumb whore? 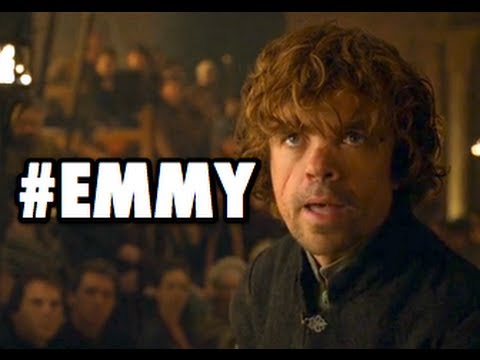 Anyway Tyrion realizes he's screwed no matter what. He realizses he doesn't trust anyone to be fair, or truthful, not even Jamie, if Shae were somehow compromised. So he demands a trial by combat.

As we saw in Season One, A trial by combat is where the accused battles the accuser. The idea is that The Gods would not let a guilty man lose this battle. So if he wins, he's innocent, if he dies, he's guilty. However, many times, the accuser and accused are able to choose someone to fight on their behalf. In the Eyrie, Tyrion chose Bronn. We have to wait and see who he will choose this time, and who Cersei will choose.

That's the end of this episode!

Game of Thrones: s4ep5 First of His Name: Scene By Scene Recap (This One Will Still Watch Even If They Go WAY Off Book)